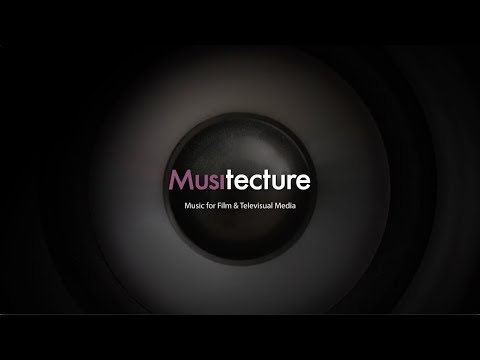 Here is a varied selection of tracks that demonstrate our versatility in composing production music. Ranging from electronic, to orchestral, to minimal piano underscoring, our music is designed to enhance picture narrative, to carry a story and to enhance viewer’s emotional response to your carefully crafted film material.

2. Regrets of the Past Suite – Credit music for the Austrian Star Wars fan-film, ‘Regrets of the Past’, produced by Pellicula Film and directed by Bernhard Weber. The suite features arrangements of many themes used in the score. A twenty five piece choir made up of members of the film’s cast and crew contributed to the vocal track.

3. Lethean – A short film produced by Peter Granqvist/Kajsa Rhodin (Full Frame FIlms), the brief was to score an epic yet dynamic orchestral piece to accompany the story of mythical Greek Gods.

4. Stompalong – A track we produced for Gargantuan Music from their Stomps and Claps production music album